Another 2015 post real quick-- sorry I just feel like I gotta post some of the work I never really posted last year. In early December, Rhymesayers celebrated their 20th Anniversary at the Target Center in Downtown Minneapolis which I was lucky enough to score a press pass for [insert cool sunglasses emoji-- blogspot doesn't support emojis].

The night moved along very quickly as each of the performers took the stage one after another after another. My guy, Stef/P.O.S took the stage first to kick off the night. I personally thought he would've done better/deserved to be later in the evening, but he had a Doomtree show to get to in Chicago so he had to dip out early. As always, his performance was exciting. It's great to see him up there doing his thing again and feeling healthy.

I'm not going to break down the night or give a performance by performance recap, instead I'll leave you with my top 5 takeaways from the evening, as well as some photos (obviously).

And now to the photos: 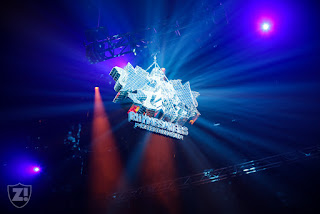 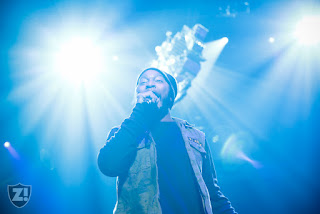 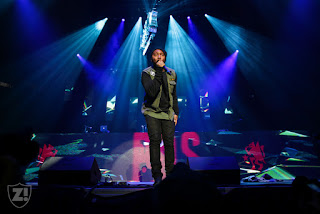 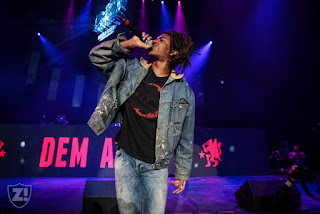 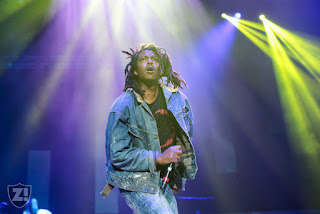 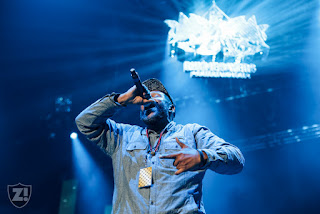 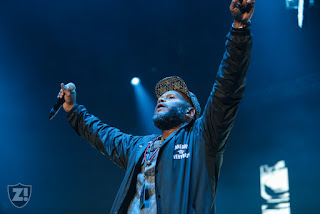 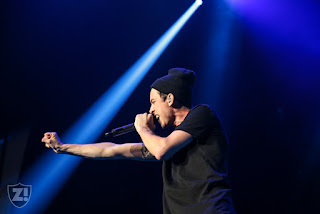 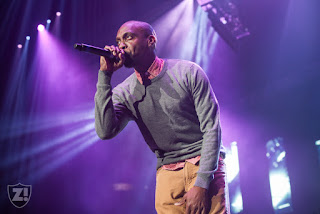 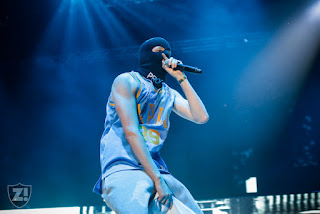 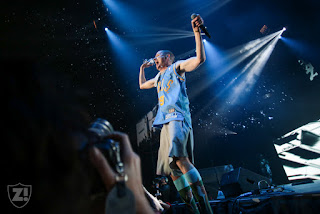 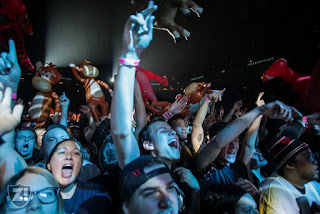 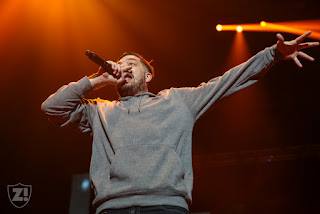 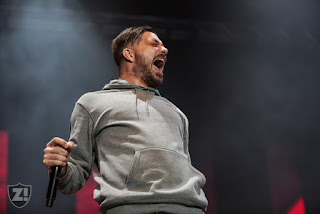 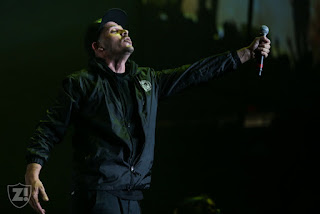 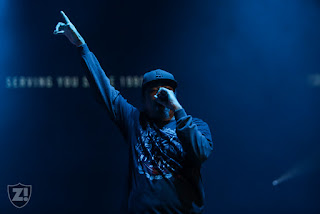 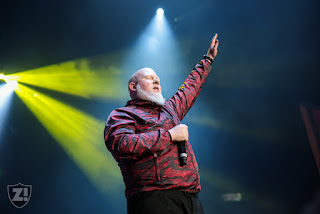 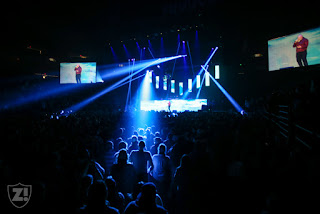 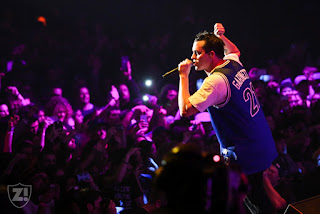 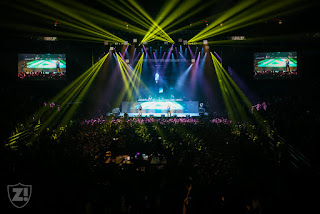 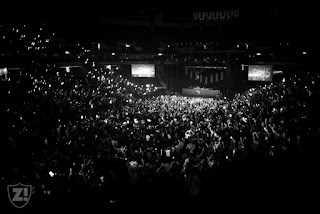 Thanks for looking.
Posted by zapataphoto at 10:45 AM