What's good everybody? Welcome back! Over the weekend I got to shoot with another pal of mine, Nick Alexander. Once again I was hoping I'd get to link up my mystery friendo, but our schedules are proving to make it much more difficult than I had had originally anticipated. Once Saturday afternoon had rolled around and I realized it wasn't going to happen, I put the word out on social media that I was in a pinch. Nick was the first to respond, so once he got in touch I felt very relieved. I always feel bad hitting someone outta the blue saying something like: 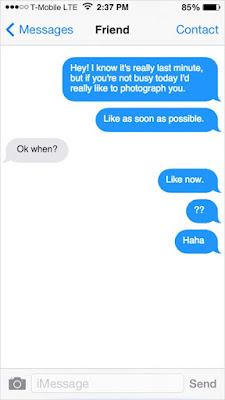 I feel like it puts an unfair amount of pressure on them. Maybe I'm overthinking it a bit, but I don't like it. I don't like approaching someone like that. So using social media for me is a little more effective:


I had met Nick back in December 2014 for Doomtree's Last Blowout Ever. Nick works as an intern for Doomtree and we connected before one of the First Ave shows. I don't think Nick and I have hung out since first meeting, so although we do know each other, this was a great opportunity to really get reintroduced on a deeper level than just 'hey, nice to meet you...'. We had a lot to talk about-- how we both got involved with Doomtree, stand up comedy, the music and photo industries just to name a few. Nick lives in Saint Paul, so we went over to his stomping grounds to get the photos done. When we first got out there, the weather wasn't bad at all-- right under 40 with a slight breeze. After about 10-15 minutes, some clouds rolled in to cover up the sun accompanied with some stronger winds and it got pretty chilly pretty quick. Huge shoutout to Nick for bearing with me while we were both feeling like our hands were gonna freeze. 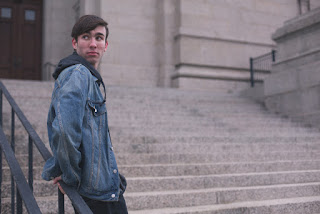 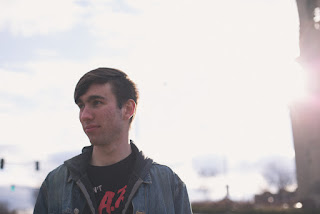 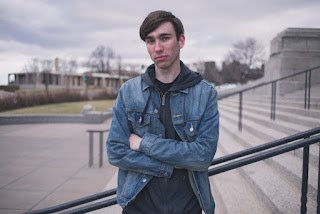 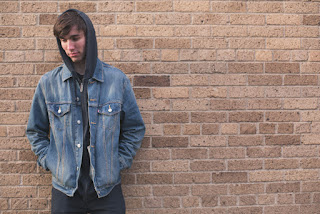 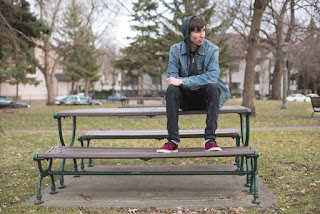 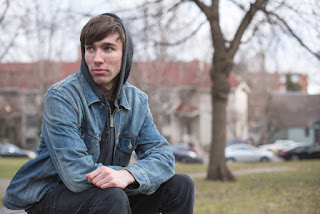 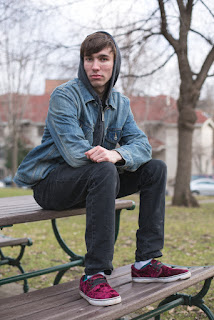 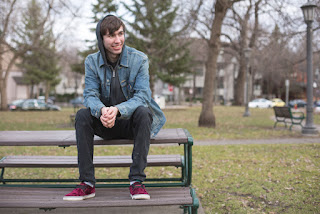 Thanks for looking! I still have a lot of slots to fill in April and beyond so if you or anyone you know is interested, please please please get in touch (zapataphoto.info@gmail.com). That way we can hopefully avoid these whole super last minute shoots.

And before you go, I got a couple outtakes to share-- since we were hanging over near the Cathedral of Saint Paul, we had to get shots of Nick feeling blessed. 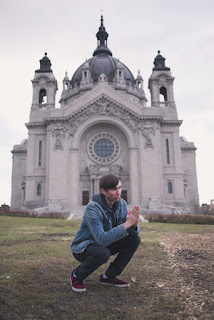 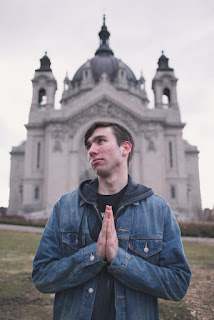 And finally, Nick had mentioned to me that he does stand-up comedy (that actually became a huge conversation point for us-- I'm very interested in stand-up but don't think I'm quite funny enough to give it a try. That and I'm too scared of bombing), so here's a video I pulled from his YouTube page of him performing recently: