I didn't have too many ideas when Sean reached out and said he was available, I figured we'd just walk around Stevens Square/Whittier and see if any spots looked cool to photograph him in. A little bit before Sean arrived, it began to drizzle a little bit, but as soon as we started walking it started to pick up. We were able to get a few shots in at Stevens Square Park before we had to retreat back indoors. We were waiting/hoping the rain would let up a bit so we could get back out there, when suddenly I had an idea to shoot in the stairway and basement hallway of my apartment building. I had thought about shooting in there before, but hadn't yet had the opportunity. When I pitched the idea to Sean, he was into it-- side note: working with Sean was great. Any idea I had pitched to him, he was receptive and willing to try it out which makes my job very easy. As a rapper, he's used to being in front of a camera and taking direction real well which again makes my job very easy. And enjoyable. I typically have a hard time photographing people who are timid/camera shy. It usually takes me a while for them to warm up to me (and/or my camera) and look natural. With Sean, this wasn't the case at all. He was good to go from frame one (when I was just getting a light and white balance reading). After shooting inside my apartment building for a bit we stepped back outside one last time to take advantage of the break from the rain-- and of course within minutes of being outside, it started to pick up once again. No worries though, I knew we got some good stuff that we'd both be happy with. Check it out: 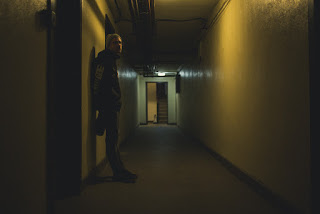 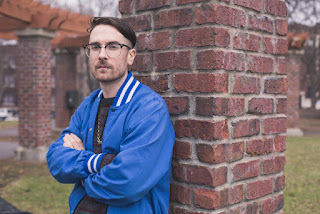 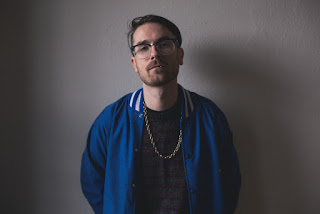 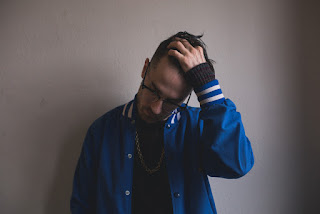 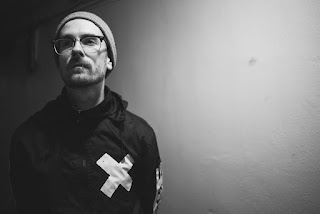 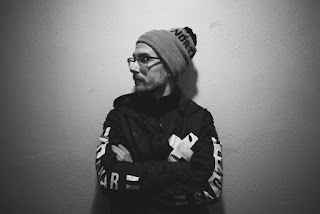 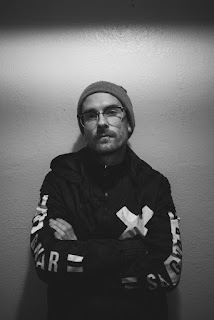 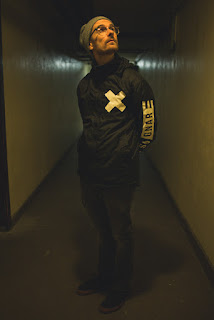 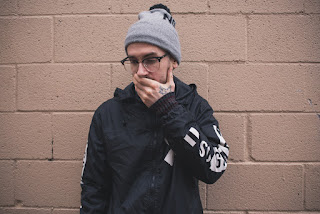 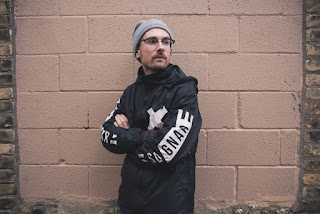 Thanks for looking. If you haven't heard any of Sean's music, below I've included a couple of his recent(ish) music videos. Be sure to follow Sean on twitter/instagram to stay current on everything he has going on-- like his upcoming spring tour with Del The Funky Homosapien-- tite!!!! 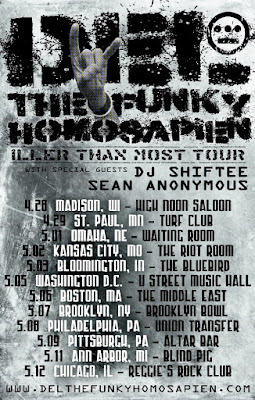