I returned home Thursday morning and planned on shooting the Cypress/Fullerton game, but it got rained out. Bummer. But it worked out because I was so stinkin tired from that early morning flight and I was able to take a much much needed naparooni. If I were a video game character my health bar woulda been pretty low (not like blinking red deathly low, but definitely in the yellow) pre nap and after my nap I was back to full health. I swear when I woke up, in my head I heard like a video game soundbite of my health being recharged.  So since I didn't shoot the Hornets on Thursday, I made sure to go out Friday and get some shots: 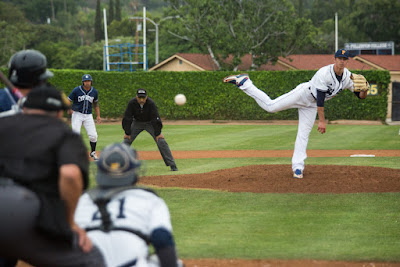 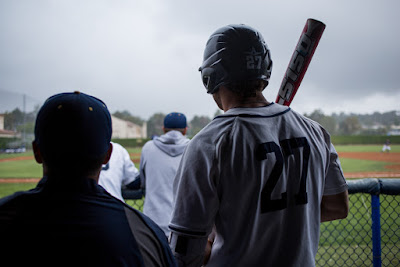 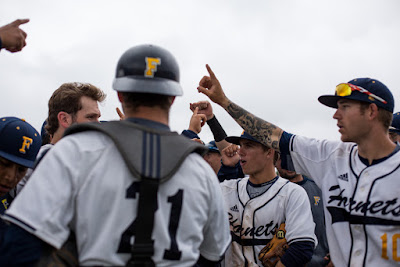 After the Hornets win, I had enough time to grab a quick snack from my absolute favorite local eatery, Costco. Mmmm. I had a churro and a swirl soft serve cup. Lunch of champions. After my Costco snack, I went to watch Luke's (my oldest nephew) karate promotion. He received his brown belt which basically means he can probably kick my butt. Since I had my camera on me from the baseball game, I snapped a few pictures of his ceremony: 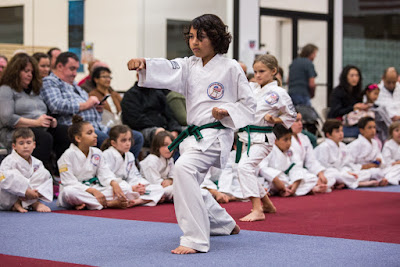 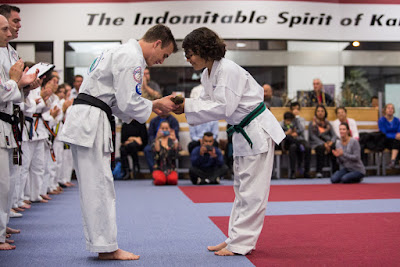 On Saturday I spent most of the afternoon and evening at The Big A. The Angels teamed up with Fullerton College to have FC Night at Angel Stadium and I was hired to put together a wrap video for the event. Pretty cool. With my assignment, I was given field access. Super cool. Field access to my favorite professional sports team. YESSSS!!! There were some complications before the event had started which was super inconvenient and stressful and actually delayed quite a bit so I missed out on the opportunity to be on the field for Angels bp. Insert sobbing emoji here. Ugh. But I was on the field for the ceremonial first pitch. Being down there was so cool. So so cool. Even though it was very brief. Immediately following the first pitch, we were escorted off the field. The Angels employee asked us, "You guys wanna see something kinda cool?" He then took us to a hallway where we had a wonderful view of Mike Trout and Kole Calhoun taking some swings in the batting cage. 'Kinda cool' uhhhh, excuse me dude, you mean extremely cool. See for yourself: 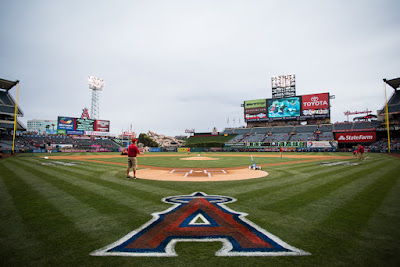 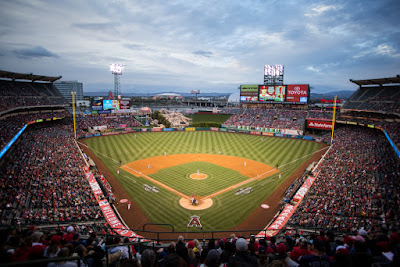 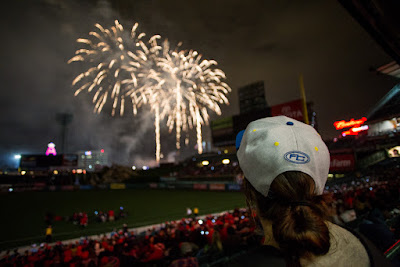 See, what'd I tell ya? Pretty dang cool, right? Shout out to Hannah for coming through in the clutch and assisting me. I don't know what I would have done without her. I owe her big time. Also, it was great to see/hang with her all night. Definitely a pleasure.
Sunday was a family day-- I spent the early part of it with my Mom, two sisters, brother-in-law, niece and all her little friends for Layla's birthday/art party. We had a lot of fun. The crowd was pretty much a bunch of little 6-7 year old girls, but Layla had specifically invited me to come, so of course I had to go. And c'mon an art party?! Done. 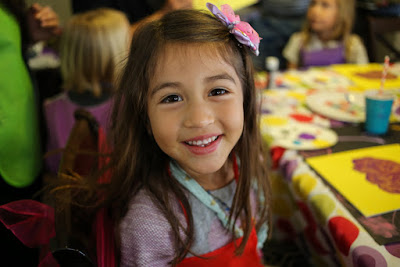 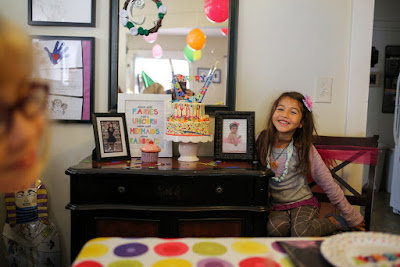 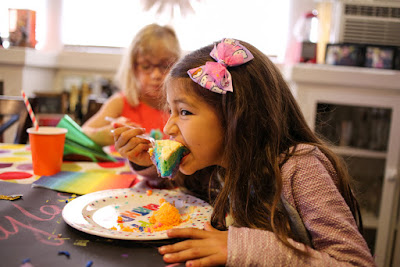 After the art party, I went back home to hang out with my brother and sister. I ended up making dinner for my family and took pictures of both Jas and Jon. Jas was my subject for my #fiftytwo project (which I'm hoping you saw the pictures already, if not you can see them HERE) after my first plan hadn't worked out. I usually shoot prior to Saturday each week but because my friend bailed last minute then I had to go shoot FC Night, I wasn't stressing. So then I also took pictures of my brother Jon for this week of #fiftytwo. I'll post a couple outtakes/bts shots but to see the rest, come back tomorrow. 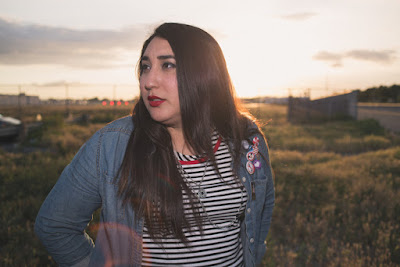 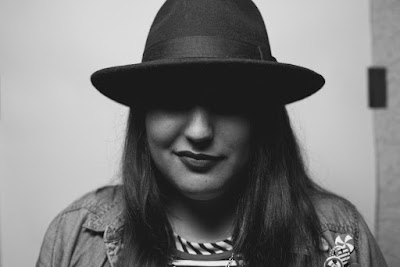 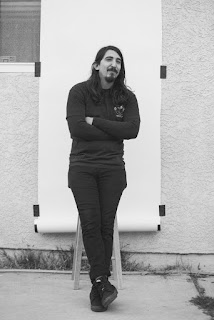 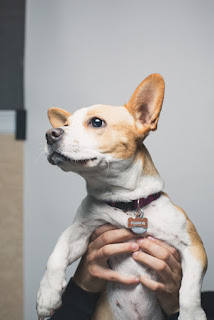 Thanks for looking-- there was a whole lot to see, I hope I didn't overwhelm y'all. I had a great weekend in CA, and am looking forward to being back in just a few short weeks. Woo! Before I go, I'll leave you with a bonus picture of me and Frankie that Jas took. Aw my little Frankie baby. I miss her so much. 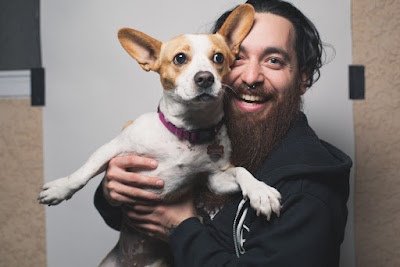 Posted by zapataphoto at 6:28 PM