See what I did with that title right there? Pretty clever, ehhhhhh??? Ha!

This past weekend was a very busy, very fun weekend. As I was leaving work Friday afternoon, I thought my weekend was going to be very mellow, relaxing, and free of any plans. Within a few hours of being home, that idea was quickly changing.

Earlier in the week, I had reached out to my friends Andy and Brock to get me last minute access to Andy's two Twin Cities shows (I know, I know, I really dropped the ball on asking for access ahead of time-- oops). By the time Friday had rolled around and I hadn't heard back, I figured my late request was too late and had been denied. I mean, I did wait a long time to make my request. As Kristen and I were having dinner, I received a message from Brock saying I was in! Booyah! He also notified me that the guest list was closed for Saturday night. Womp womp womp. But whatever, I was just happy to be able to take pictures for one of the shows. Check em out: 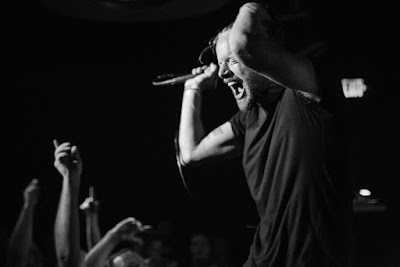 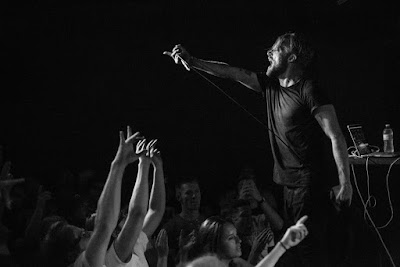 After the show, Andy had let me know that he'd get me on the list for Saturday. Tiiiiiite! This weekend is shaping up to be pretty good. Then later on back at home, I decided to take a break from going through photos and hit the good ol craigslist. I had a weird instict to browse for camera equipment. The hunch was good because I found a 2.8 24-70 for hella cheap. Almost too cheap for that lens, but I reached out anyways. We set up a meeting for Saturday morning. Fingers crossed, it was time for bed. As I was about to turn in, I received a message from an old friend of mine, Luke. He had informed me that he put me on the guest list for Rock The Garden. Tite! Luke plays drums for Plague Vendor (a band from Whittier). The last time I had seen any of those guys was back maybe 5-6 years ago at a practice space in Fullerton. Now these guys are big time-- signed to Epitaph and fresh off a tour with Refused. Daaaaaang! Anyways, my original plans for Saturday were to chill out and get some chores done, nothing too exciting. I'm glad Saturday hadn't turned out that way. 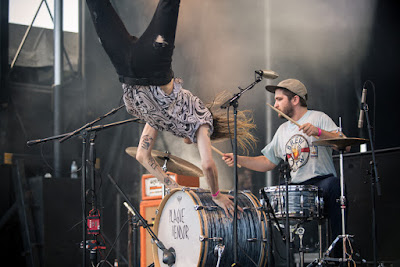 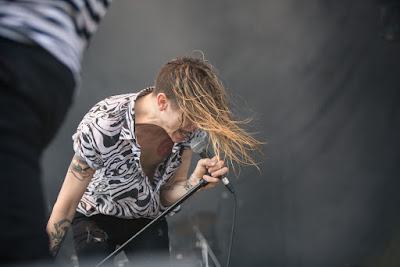 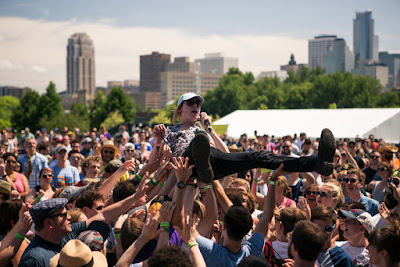 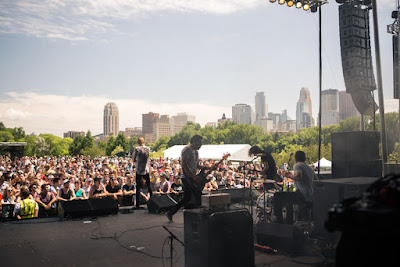 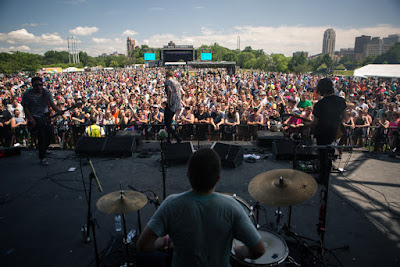 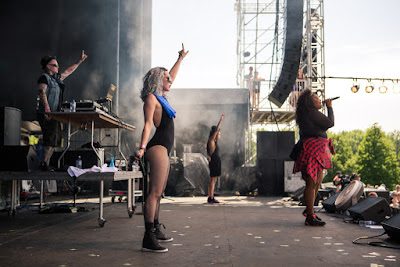 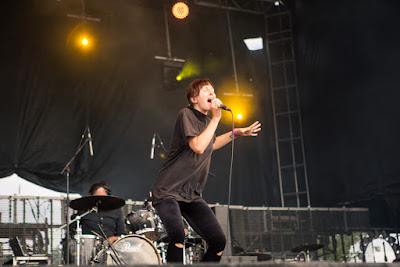 Unfortunately I wasn't able to stick around to see Chance or The Flaming Lips :( but I had a fun time nonetheless. It was really great to reconnect with some old friends. Here are some pictures of the dudes backstage: 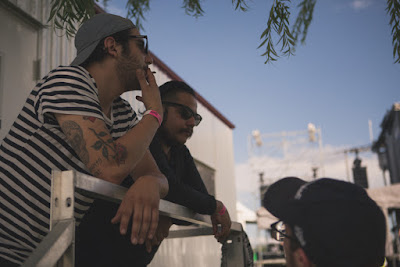 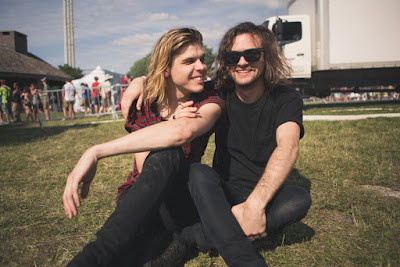 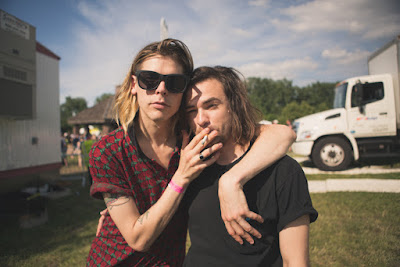 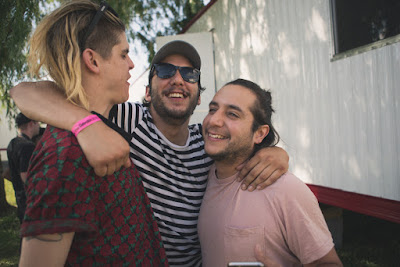 After being home just long enough to dump my pictures, eat some food and put some deodorant on, I was back out the door and headed to the Entry to see the homie Astronuatlis do his thing again. Friday night in Saint Paul was pretty tite, but Saturday night in Minneapolis was insane. Such good energy during that show. Of course, Andy did not disappoint-- that dude always packs a punch. I don't think I can say anything that will truly illustrate how much fun that show was, so I'll just show you some more pictures. Enjoy. 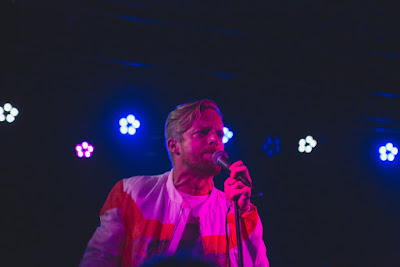 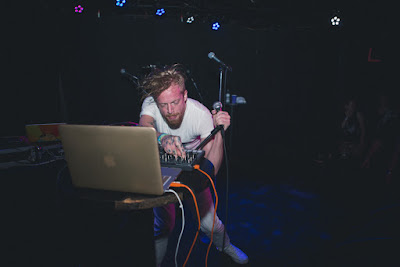 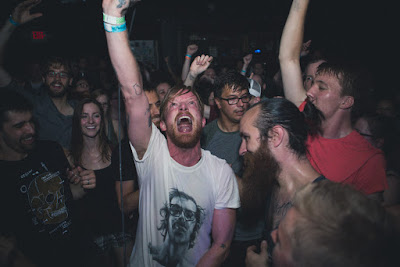 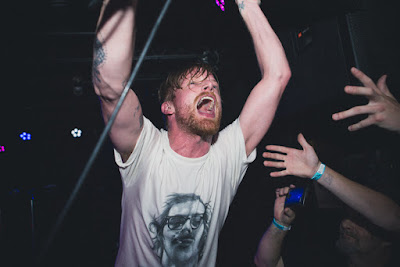 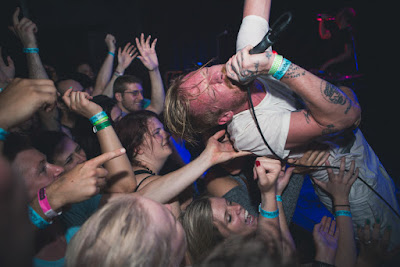 Thanks for looking-- if you made it to the end, you are the best, I know I posted way too many photos.

Posted by zapataphoto at 7:40 PM No comments: